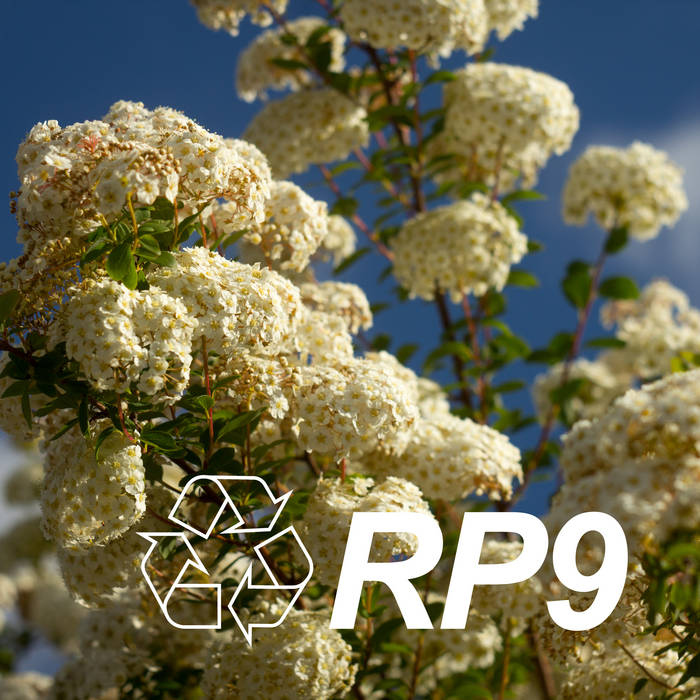 IDMC My favorite release from Milieu which I listen to on repeat many times. A lot of good and positive in this conceptual work, which again and again immerses in the metalholy of the past. Favorite track: Jason Stands On His Head.

Privately commissioned in 2013, Fugue State Phases has collected digital dust for four years now. Recording sessions began with the express intent to return to the 'classic' Milieu sound, circa 2005-2006, following the example of albums like Slow Lid Close and Our Blue Rainbow. To do this, I went to great lengths in order to use the exact same setups and FX that I used back then, and worked for several months to attempt to get back to that very specific headspace, compositionally. I'm not absolutely certain that I succeeded in my charge, but considering how much material I create, even the distance of a year is like centuries apart, in terms of forward movement in my work. In any case, the results are quite melodic, funky and a little bent in that very specific detuned way all of the earlier Milieu music was. The astute listener will recognize certain drum breaks, bass, organ and synthesizer sounds and other ephemera that appeared all over the earlier Milieu output. A possible past, perhaps from a different Brian Grainger in a different timeline - where instead of Slow Lid Close, this might have existed in its place.

Today, I'm releasing this publicly to aid Bandcamp's charity drive for the Transgender Law Center, on August 4, wherein they will donate 100% of their share. Some of my biggest musical influences are transgender or gender-queer artists, and their equal rights, happiness and well-being mean a lot to me. So buy a record, get some music, help me and help others in need - everybody wins.

**Editor's note: All track titles for this album were conceived by the person who commissioned the work. I do not know the people they name or the situations they reference. In this way, the work maintains a personal connection to the curator, while simultaneously being a public work for everyone to draw their own conclusions with.

W/P by Brian Grainger. Recorded at Botany Bay, 2013 for private commission. Mastered by The Analog Botanist. Issued with thanks to K.F. Photography by Rudolf Kremers, used with gracious permission. This is Recycled Plastics number RP9.